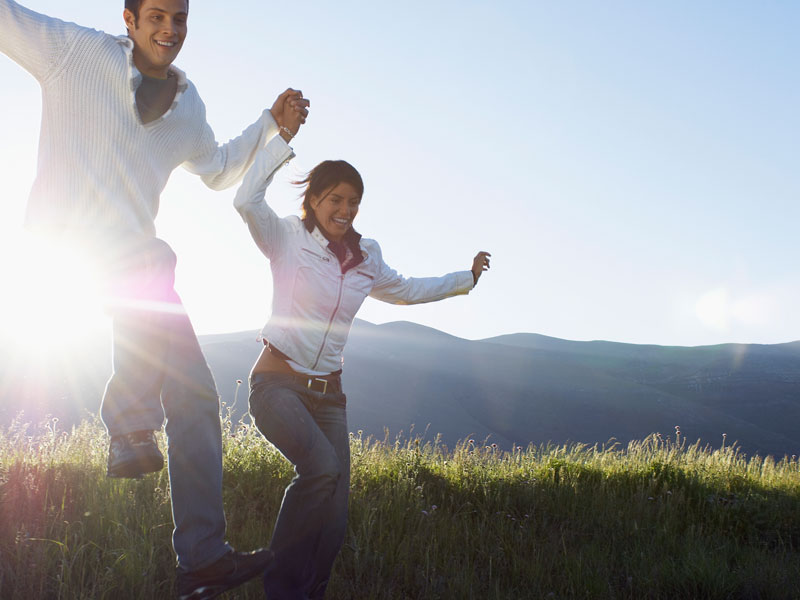 If you are in business and you have not yet looked at switching to solar for your electricity then you are missing out on very lucrative cost-savings. This article explains how even modest businesses are saving thousands of dollars a year by using power from rooftop solar panels and the government help they receive with funding for installations, plus tax benefits and loyalty from customers and clients for their contribution to helping the environment …

No doubt you have heard those big companies and institutions trumpeting about their solar energy installations and patting themselves on the back about their clean and green credentials.

They talk about tens of tons of reductions in greenhouse gas emissions and saving the equivalent of whole forests of the trees we need to transform carbon dioxide into cool, clean, breathable oxygenated air.

But you may not have taken much notice because you believe that your small to medium size business simply doesn’t have the luxury of spending big on public relations gestures.

And in any case part of you is still waiting to see if all this global warming and climate change is as dire as the tree huggers, the ivory tower academics and the politicians are claiming.

Maybe it’s all just another scare like the “millennium bug”, the SARS epidemic, the early days of HV-AIDS (presented as potentially destroying civilization), and that world-wide depression we were told would result from the Global Financial Crisis.

And we all know that so far the sky is yet to fall!

So it’s understandable that we now have our doubts about political hype and media beat-ups.

But the bottom line is that they are really in it FOR THE BOTTOM LINE!

They have hired the best available brains to crunch the numbers and they have all come up with the same conclusion.

As of around 2015 a remarkable cross-over happened in many countries – including Australia and the Northern Territory – when solar electricity from photo voltaic cells became competitive with (or cheaper than) new grid electricity from traditional fossil fuels.

Not only that, but somewhere along the way somebody realized that most businesses need most of their power during the daylight hours, which also happens to be when the sun shines.

So the big boys with the smart money have been racing to switch to solar for a substantial part of their electricity supply, burning the power they generate from  their rooftop solar at about a third of the cost they pay for grid electricity.

And now they are reaping the benefit of tens of thousands of dollars in savings on electricity costs and enjoying tax savings from depreciation write-offs.

This has all happened because the cost of photo voltaic cells and some other solar components fell by as much as 85% over the period from 2009 to 2017.

Industry experts say costs per watt of solar are going to fall even further, if more slowly, over the next five years due to more manufacturing advances, large-scale production and improved technologies like the emergence of more efficient materials.

Meantime, we all know what has been happening to the price of grid electricity just about everywhere over past years – yep, it has just kept climbing.

AND WITH PRICES FOR OIL AND GAS AND COAL RECOVERING FROM THE COMMODITIES PRICE SLUMP OF 2014, YOU DON’T HAVE TO BE EINSTEIN TO FIGURE OUT WHAT IS LIKELY TO HAPPEN TO GRID PRICES OVER THE NEXT DECADE … unless large-scale solar and wind kick-in.

If the prices of the coal and gas that fuels conventional power stations continue to climb (and they have) then there is simply no way that conventional generating costs can fall substantially – no matter what the politicians claim.

The story was that the Australian Government’s National Energy Guarantee plan (the NEG) was intended to “lower electricity prices, make the system more reliable, encourage the right investment and reduce emissions”.

Well, the latest is that the NEG seems to have gone.

In any case, if you were listening closely, none of the politicians or commentators was saying that prices would be heading back to the glory days of relatively cheap electricity in Australia – at best it was to be a few dollars here and there.

It’s little wonder the dizzying increases in electricity charges have so shocked Australian householders and businesses over recent years. Would you believe Australian electricity prices are now typically more than double the rates in nearby Indonesia, a developing country with demanding infrastructure needs!

And then that question of RELIABILITY remains hanging. The NT is OK, but just how will homes and businesses in the southern States avoid more of the summer service failures that famously hit South Australia and areas in Victoria and are seen as a potential threat for NSW.

The impact for businesses

The really big question is how are on-going high electricity prices and any future increases going to impact the businesses who have installed solar arrays to meet much of their electricity needs?

Yes, they will pay more for any remaining portion of their electricity use still coming from the grid.

But once they have fully recovered or amortized the capital costs of their solar panels and peripherals (the payback period in many markets is surprisingly fast), these businesses will be getting their solar electricity virtually for FREE!

And they likely will be able to operate pretty much normally even if the power does go off.

They will be laughing … grins from ear to ear.

And they will be able to pat themselves on the back and feel good while they trumpet about helping to save the planet … all the while watching the extra savings accrue to their bottom line.

If you are still trying to make up your mind about solar then your next step is to find out more about it from experts who know their stuff, have a stellar reputation for professionalism and integrity and don’t believe in feeding people BS.

In Darwin and the Northern Territory the go-to people are Jeremy Hunt and the team at Country Solar NT.

They can assess your situation and needs, tell you how solar can work best for you, prepare a custom design solution and provide costings and financial analysis.

They have been around since 2010, have undertaken numerous commercial, industrial and government solar installations in Darwin and the Northern Territory and completed more than a thousand domestic residential installations.

In the process they have saved electricity consumers millions (yes millions!) of dollars on power costs.

The company has a well-earned reputation as an industry leader in the Northern Territory for its QUALITY FIRST approach, technical expertise, absence of “pushy” sales people and emphasis on full disclosure up front to help inquirers make informed decisions.

The aim is to provide a plain language, factual introduction to the pros and cons for those new to commercial rooftop solar who have limited time and may well be confused by competing claims, hype and industry jargon.

Solar may or may not be suited to your enterprise or undertaking – but you need reliable, up-to-date, factual information to make an informed decision.

If you don’t have the facts then you risk missing out on thousands of dollars in savings or, perhaps even worse, wasting thousands due to a wrong decision.

Just complete the form below if you would like to receive the Country Solar E-newsletter and other periodic Commercial Solar Facts Reports.