The Future for Solar Incentives 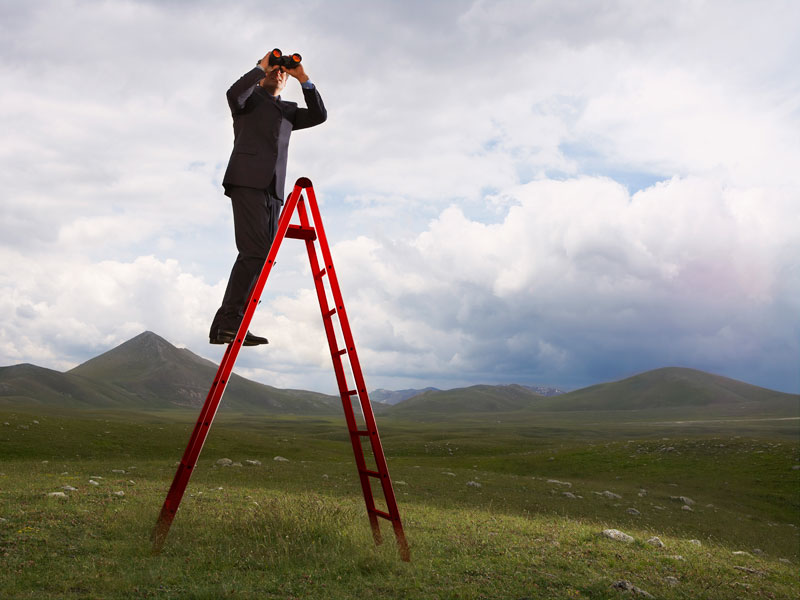 The Future for Solar Incentives

How the future for solar incentives may impact you

After years of offering incentives for householders and businesses to install rooftop solar Governments around Australia are now saying the reduced costs of solar panels and components mean they are no longer necessary. This article looks at how the incentives are being wound back the implications for solar owners and homeowners and businesses considering going solar.

There has been much debate about the levels of Government incentives for solar PV (photo-voltaic) systems across Australia.

As solar panels and components have become cheaper and solar power more competitive, politicians and supporters of fossil fuel power have pressed strongly for incentives programs to be reduced or abolished.

In the absence of a clear Federal energy policy the future of some programs remains unclear, but the trend is for solar incentives to be reduced and progressively wound up.

Feed-in Tariffs, the on-going benefit allowing rooftop solar owners to sell power into the grid, already have been reduced across most of Australia. It’s not so long ago that power utilities in some States were offering rates of as much as 40c to 60c a unit for power fed back into the grid from home owners. Now around 6c to 17c is the norm.

Though immediate changes are unlikely, NT Power and Water’s generous “1 for 1” feed-in tariff (FIT) in the Northern Territory can be modified on notice of only 90 incentive days.

Technical issues limit the ability of Power and Water to reduce the FIT quickly but this can be expected to happen sometime over the next two or three years as the roll-out of upgraded metering is completed.

We know also that the NT Smart Energy Grant of $1,000 per domestic installation is being wound down. Unless a replacement scheme is introduced it will be gone by the end of 2018.

The Federal Small-scale Technology Certificates installation also is being progressively wound down by around 7% a year and is due to end in 2030. There have been calls to accelerate this but politically that looks unlikely to happen.

The Large-scale Renewable Energy Target program for larger commercial installations is planned to continue only until the national renewable energy target has been met.

But that target has been reduced and the remarkable growth of renewable energy, particularly solar, means we are rushing towards it much sooner than the Government and the industry previously expected.

In short, there are very good reasons to expect that the incentives which have helped drive the take-up of solar over the past decade will soon be gone or substantially reduced.

Planning for a future with reduced Solar Incentives

So, what’s the take-away from all of this?

Remember, the bottom line is that even without incentives and concessions, the remarkable cost reductions over recent years mean rooftop solar remains an outstanding investment.

The payback may take a little longer without up-front incentives, but the savings will continue to be great and these will be amplified as technological breakthroughs and production efficiencies inevitably bring down the price of battery storage.

Lower cost battery storage will be the next big breakthrough moment for solar and new Country Solar NT installations are being designed to be battery ready.

So what happens as Solar Incentives are withdrawn?

In a way the day that incentives and subsidies are withdrawn – with the exception of some level of feed-in tariffs – will be a day that we all should roundly applaud while perhaps cracking a bottle of bubbly.

Because it will mean that solar panels – in conjunction with the other key renewables – have truly come of age as the leading, most affordable, most economical and most desired energy source.

Apart from saving us all money, it also will mean that we have made and will be continuing to make huge progress in reducing carbon emissions and the consequences for global warming.

It will really signal that the incentives are no longer necessary because solar energy makes complete financial sense without them.

Those who have previously received the benefit of rebates and subsidies will be abe to quietly and triumphantly smile and pat themselves on the back for their foresight, courage and boldness in embracing and helping to power the renewables revolution.

And they will deserve the incentive windfalls they have received for being prepared to step up while others hung back to “wait and see”!

As an existing owner in the NT, you will already have received the installation incentives so your capital outlay is not affected. The only impact would come from a reduction in Feed-in Tariffs.

Depending on your consumption patterns, it is likely that initially your power bill savings will be reduced. If you use only 50% of the power you produce then your savings will fall by the amount of the FIT price cut for your feed-in surplus.

That’s still far from the end of the world because two other changes should be happening:

It is likely it will make sound financial sense for you to add battery storage to your solar system so you can enjoy the same or better savings than before, but you will face an initial capital cost for the battery which will need to be amortised.

Obviously if you have not committed already then you will have missed the boat on incentives and rebates, but you probably will be buying your rooftop system for a little less.

And it probably will make sense for you to incorporate battery storage from the get go – the more you use the power you produce yourself then the greater your power bill  savings and the battery will allow you to maximize this.

The surplus power your system produces during the day will go into the battery for you to draw from when the sun goes down, meaning you won’t have to buy that power from the grid.

And if your solar array is not producing sufficient surplus then you can boost your battery from the grid at off-peak rates and then draw power from it during the peaks.

Your payback period for the system will be longer – but if you are enjoying big savings for the next 20 years plus are you really going to care?

At present the cost and performance of batteries makes them a marginal financial proposition, but this is changing rapidly. As yet there also are regulatory issues limiting their introduction in Territory urban centres.

The accelerating international switch from combustion engines to electric cars is seeing a huge research push and massive funding being allocated to improving battery technologies and reducing costs. This inevitably will flow over to domestic and commercial rooftop solar.

The technology is also changing large utilities-scale solar, as demonstrated by the massive Telstra battery installation in South Australia in 2017 and plans by the Gupta group for more in the Whyalla area.

At Country Solar NT we are constantly watching and evaluating these developments – we will keep you posted and will always be happy to answer your questions.