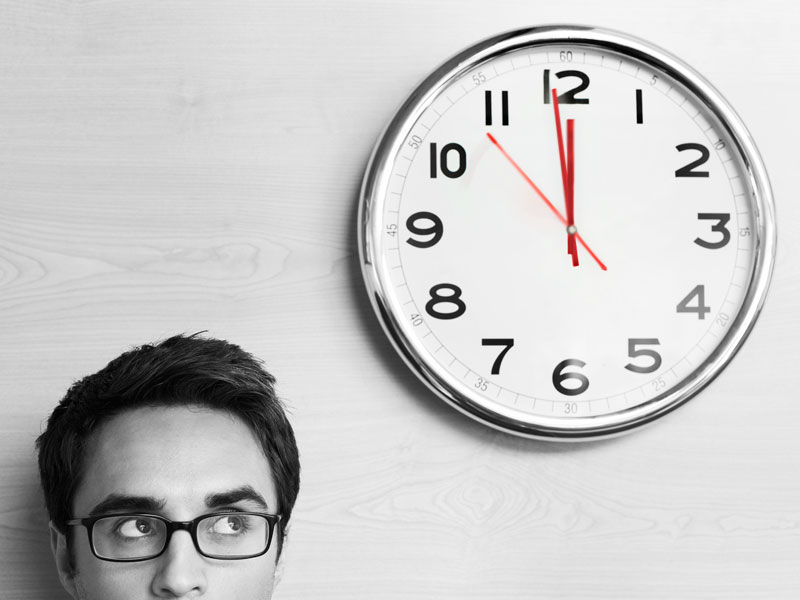 Why NT householders should lock in solar benefits NOW

The falling costs of solar panels and components, debate about government incentives and rebates, lack of certainty about national energy policies and hollow promises from politicians of lower electricity prices – no wonder people are confused about when to go solar. This article examines the issues and provides some answers.

Should I buy my rooftop solar NOW to save on my electricity bills or should I wait until later and maybe save more on the costs of installation?

This is the conundrum facing many homeowners considering a switch to solar and wading through conflicting opinions and advice from sales people, the media, so-called experts, friends, relatives and neighbors.

And it’s not really helped by some of the wildly competing claims and counter claims being voiced by politicians, industry lobbyists and bureaucrats engaged in the on-going and volatile energy debate across Australia.

Who wouldn’t be confused?

And who wouldn’t be tempted to find it all too hard and just give up?

Let’s try to shed a little light on what has happened, what is happening and what might happen to find a sensible and prudent pathway most likely to maximize your solar savings and benefits.

Please be clear that we are looking here at solar for NT homeowners – the position is similar for small to medium sized businesses but the story is different for bigger commercial solar.

(If you are looking at a large business solar system then please call Country Solar NT – they will be happy to chat in person about the pros and cons in your situation).

A Territory householder installing a typical compliant solar system of around 6kW can expect to pay between $1,700 and $2,200 per kilowatt (kW).

That’s a reduction of more than 60% on what it would have cost to install a comparable system as recently as 8 years ago, reflecting a massive fall in the prices of solar panels and components through manufacturing efficiencies and improved technologies.

But most analysts believe the spectacular cost reductions over recent years have just about run their course – there will be some further falls but there is little doubt that there’s a limit.

(Small businesses installing systems of less than 100kW capacity can also receive this benefit and for business systems it can run into tens of thousands of dollars off the total cost.)

But the STC program is already being phased out and the nominal value will reduce by around 6% to 7% a year until the scheme is due to end around 2030.

The certificates are a tradable financial instrument, meaning their value is tied to the take-up of solar – so as more solar is installed more STCs are issued and laws of supply and demand mean that their value will fall further.

But that’s not all – in its Government commissioned report into retail electricity prices released in July 2018 the Australian Competition and Consumer Commission (ACCC) recommended that the STC program be ABOLISHED by 2021.

That’s 10 years ahead of the previously announced date for the winding up of the program and just a couple of years away!

There has been a strong reaction against this recommendation from industry groups and organizations like the Clean Energy Council but there has been no indication whether the Government will adopt it.

But to count on our present crop of Federal politicians rejecting it in light of the recent energy and renewables debate in Australia probably would be what Sir Humphrey of the “Yes Minister” TV series would describe as “courageous”.

The Cost of Finance

Australian and international interest rates have persisted at historically low levels in the wake of the Global Financial Crisis of 2008-9, meaning mortgage rates and the wider cost of finance are the lowest most of us can remember.

Along with this the widespread adoption of solar panels across Australia (1.8 million systems installed at the end of 2017 and accelerating) has led banks, credit unions and other funders to offer finance to homeowners and businesses for this purpose.

With appropriate terms and low interest rates it is actually possible right now for NT householders to pay off their solar system with the savings on their electricity bills.

In other words, right now any Territorians who can pay their electricity bills can afford solar!

Paying cash up front is obviously better if you have the readies. And the return on investment from power bill savings over the lifetime of your rooftop system can then be as high as 20%.

Against that the “opportunity cost” (the interest or return foregone by not putting your money elsewhere) pales into insignificance.

Northern Territory householders with newly installed solar systems enjoy a greater level of savings on their power bills than residents in any other State or Territory of Australia.

This comes through what is known as a 1 for 1 Feed in Tariff (FIT) offered by Northern Territory Power and Water – for any surplus power you feed back into the electricity grid from your solar system you will receive a credit AT THE SAME BASE RATE as you pay for electricity you use from the grid.

At present that rate is 29.95 cents per kilowatt hour, the basic unit of electricity on which your bill is based.

So if you go out to work during the day and the kids are at school, your shiny panels and inverters and switchboard will be pumping power into the grid network and building up credits for you and your family to use when you are all home after the sun goes down.

If you are at home all day then you will be using your own power from your rooftop panels and while the sun is shining and won’t be paying for any grid electricity. The odds are you may still have some surplus going back into the grid.

Territorians also enjoy another advantage – we live in the areas of Australia where the sun shines strongest and our rooftop panels perform more efficiently.

It all means that as of now the typical 6 kW household solar system in the Northern Territory will cut your electricity bills by around $2,500 or more a year!

But, as always, there is a BUT.

The generous FIT arrangement now offered by the electricity authority (Power and Water) cannot continue seamlessly into the future.

There once were generous FIT arrangements to encourage solar in the Southern States and Territories, but as the take-up of rooftop solar has accelerated the Feed-in Tariffs have been slashed.

Today they range from around 6c to 17c – typically less than half the levels available to us as Territory residents.

You need to be aware also that the FIT Agreements of Territory Power and Water stipulate that the rate may be changed on notice of 90 days.

Technical issues are a reason for the Northern Territory being slower than other States and Territories to cut the FIT rate – a metering upgrade across the system is required to make it possible. Power and Water has an upgrading program underway but technicians suggest this is likely to take another two or three years to complete.

You can expect that once this is finished Territory Power and Water will follow the example of the southern States with FIT reductions.

So there you have it – what to do?

The question is do you buy now, grab the substantial discount available while it is still there, hook up to some cheap finance, and start collecting the FIT savings while they last.

Or do you punt on further falls in the cost of solar being enough to offset the decline (or the end) of the STC rebate on your installation costs – bearing in mind the price of panels and components would perhaps need to come down by as much as $4,000 (about 25%) or more on a typical NT household system for you to finish in front?

And you need to consider also the impact of missing out on the benefit of annual FIT savings of $2,500 a year off your power over the years you wait?

If you don’t have the available cash, should you look at locking in finance now while interest rates remain at historic lows and before they inevitably start to climb?

Or do you just decide it is all too hard and hope that somehow our erstwhile politicians can somehow bring about the miracle of genuinely affordable grid power prices?

At the end of the day it’s up to you. Which do you think is the best way to go?

I suspect that you really don’t have to be an Einstein to figure out that sitting on your hands and waiting may well prove to be very expensive.

This suggests pretty clearly that the time to grab the solar opportunity is NOW.