Is Solar the Next Chapter of the Industrial Revolution?

HomeNewsIs Solar the Next Chapter of the Industrial Revolution? 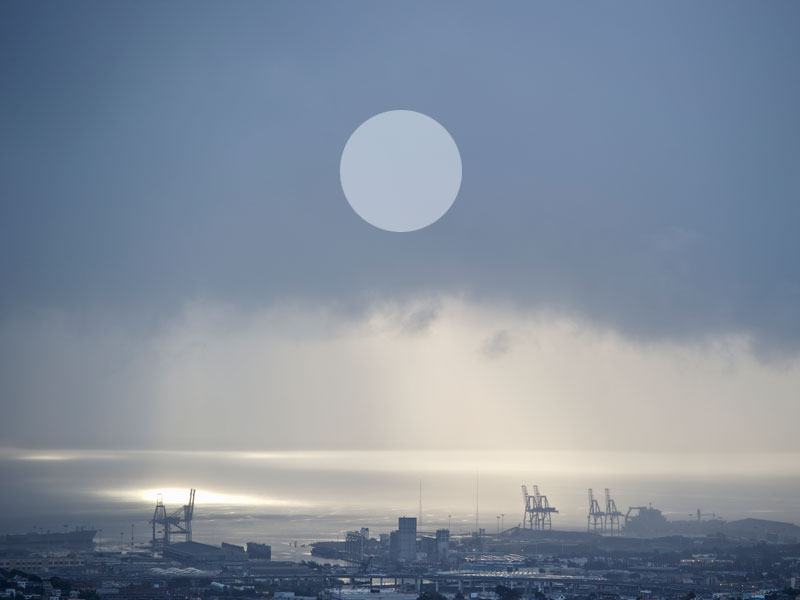 Is Solar the Next Chapter of the Industrial Revolution?

SOLAR – the next big chapter of the new industrial revolution

Many of us have watched in awe over the past couple of decades as the digital revolution unfolded. Now there’s another massive change happening with equally stunning speed. It’s the Renewables Revolution with solar leading the way. Yet many are still to realize just how profound its impact is likely to be.

Are you old enough to remember the early days of the Internet and the World Wide Web?

Back in the mid-1990s when we were debating whether Yahoo or Hotmail was better for those new-fangled email accounts that opened so painfully slowly over clunky, squawking dial-up connections.

Back when Internet Explorer was challenging browsers like Excite, Yahoo and Alta-Vista and Google was not yet a gleam in the eyes of Larry Page and Sergey Brin.

Bill Gates came to Canberra, met Prime Minister John Howard and his Ministers and made a speech about his vision for an “Information Highway”.

The concept was so novel, and seemingly so outlandish, that it made the front pages of Australia’s major daily newspapers.

And the experienced newspaper journalists, editors and proprietors smiled knowingly to themselves and mentally muttered a “Not in my lifetime”.

How wrong they were and how dramatically their world has changed in less than 25 years!

The Information Highway and the Digital Age are upon all of us in ways that we could never have foreseen and it has unfolded with blistering speed.

And now we are recognizing it, quite rightly, as the dawn of a new industrial revolution.

Now I am not a Bill Gates and I don’t mix much with Prime Ministers, but I am here to tell you that SOLAR POWER and new developments in battery storage are now doing for energy what the Internet has done for information and on-line marketing and commerce.

It is no longer a question of WHETHER most of our world will embrace the bounty of energy from the sun – the only question is WHEN.

And the when is coming with a rush!

IT’S ALL SHAPING AS THE LATEST CHAPTER IN THE NEW INDUSTRIAL REVOLUTION!

Most people outside the industry are still to really appreciate the extent of the extraordinary solar energy revolution sweeping the world – it is happening so fast that the mainstream media and the general public have not had time to catch up!

It all means that solar has become VERY BIG business – around the world we are truly starting to see a SUN RUSH!

Eight main factors are responsible for the accelerating take up of solar.

(The computer industry has “Moore’s law” to describe its exponential growth – many in the solar industry have adopted “Swanson’s law” which suggests the price of solar PV panels decreases by 20% for every doubling of solar capacity.)

In short most of the past barriers to widespread solar energy are crumbling, fast – now we can all have clean, cheap, reliable solar power and save big dollars.

And those coming advances in storage technologies mean we will be able to do so even when the sun doesn’t shine!

A brighter, sunnier, lower cost energy future is just around the corner for all of us and it is coming with blistering speed … just like the World Wide Web and the Internet.

Get ready, join in and enjoy it.