Australia Rushes to Solar, but not Darwin

HomeNewsAustralia Rushes to Solar, but not Darwin 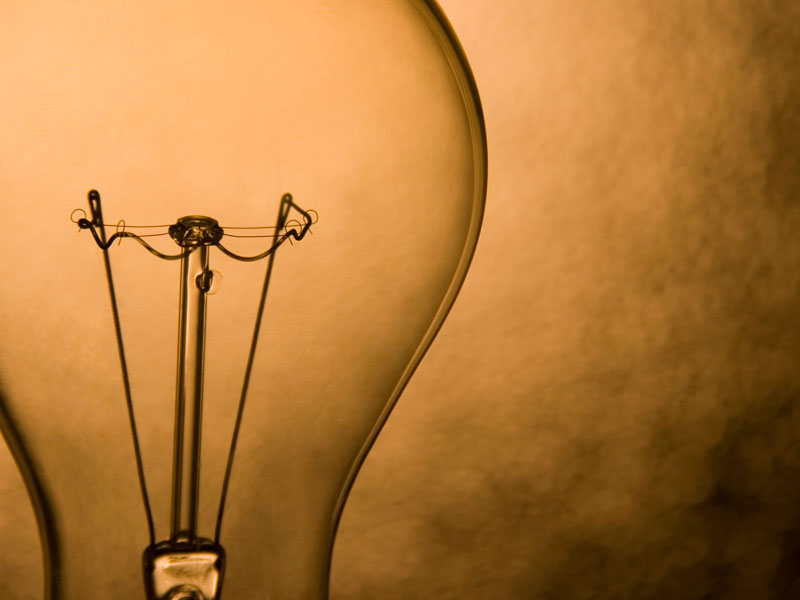 Australia Rushes to Solar, but not Darwin

The rest of Australia is rushing to join the Renewables Revolution with accelerating take-up of rooftop solar but the Northern Territory is lagging well behind. This article looks at what’s happening in solar across Australia and some reasons why the Territory might be dragging the chain.

If you haven’t been following the solar energy story closely you might well be surprised and impressed at the speed of its roll-out across Australia.

But those who know the solar story from the inside are actually puzzled at why it’s going so SLOWLY! Especially in the Northern Territory where the sun shines harder and government incentives are the greatest!

The Northern Territory gets more sun

Darwin is right up there with Australia’s sunniest cities

Actually, it’s just pipped by Perth and Townsville (Perth is widely ranked as the sunniest city in the world). And all three are just shaded (couldn’t resist the pun) by Alice Springs.

Met Bureau statistics show Darwin receives an average of around 9 hours of sunshine a day with about six hours daily of “peak sun” – meaning a north facing square metre of solar panels can yield as much as 6 Kwh (units) of electricity a day.

Northern Territory residents and businesses who go solar get by far Australia’s most generous support from Government schemes and utility providers.

The NT Power and Water Corporation’s standard charges for a unit of electricity are 25.95 cents for residences and 30.2 cents for businesses and commercial premises.

These rates are not up there with the highest of Australian electricity prices. But as every homeowner or business owner knows only too well, they still mean that Territory consumers face hefty quarterly power bills.

No hefty bills for those who have installed solar.

WHY? Because the NT Power and Water Corporation offers Australia’s most generous Feed-in Tariffs

The Feed-in Tariff (FIT) is the price per unit the electricity utility will pay a solar owner for any surplus power their solar array can export (feed in) to the Grid.

In the Northern Territory solar owners receive a “1 for 1” rate – in other words, Territory Power and Water pays the same price for contributed surplus electricity as the base rate they charge for the electricity they sell to customers.

So if you have solar on your house you save 25.95 cents for every unit of electricity you consume from the power it produces …

And you receive 25.95 cents for every unit of electricity you export to the Grid, recorded as a credit against your electricity bill.

This means Northern Territory home owners who install a typical solar system can expect to cut their annual power bills by more than $2,000.

These feed-in tariff rates mean Territorians have a huge advantage over solar owners in other States and the ACT where feed-in tariffs typically range from as little as 7c to around 16c a unit.

Territorians also enjoy another benefit not available to their interstate cousins – an NT Government Smart Energy subsidy of up to $1,000 against the cost of a solar installation.

At the same time Territory homeowners and businesses installing solar can enjoy the same entitlements as everyone else in Australia by accessing a “rebate” on the initial cost of their system through the Small-Scale Technology Certificate (STC) system set up by the Federal Government.

This saving is reducing each year until 2030 (when the scheme ends) and can also be affected by the levels of installation activity.

The future for solar incentives

With rapid falls in the cost of solar panels and components, incentives are gradually being withdrawn or reduced.

The Territory Smart Energy Grant scheme is due to expire early in 2019, the STC program is being progressively wound down and there are no guarantees as to how long the present high level of Territory feed-in tariffs will be maintained.

A few short years ago the States were offering feed-in tariffs higher than today’s Northern Territory rates – 44c in Queensland, 47.5c in the ACT and, in 2010, as much as 60c in Victoria. All have been slashed.

Governments and utility companies now see less need for incentives to encourage people to adopt renewables. They have a point – as at the end of 2017 some 1.8 million rooftop arrays had been installed across Australia.

And analysts are predicting that end-of-year statistics will show a solar boom over 2018/19 with:

To put this into perspective total installations of all solar – utilities scale, domestic and commercial – in Australia for 2017 amounted to 1.5 GW.

Like the Northern Territory they have the right kind of sunshine and plenty of wide open spaces, making solar energy a natural now that the price of panels and components is so much lower.

As of earlier in 2018 no less than 18 big utilities scale solar farms were underway in Queensland with a combined generating capacity sufficient to supply 17% of the State’s electricity needs. Investment dollars have been pouring into Queensland from interstate and overseas to fund these projects.

And on the domestic solar front almost 1 in 3 of Queensland private homes have already installed rooftop arrays!

Queensland has set a 50% renewables target for the State’s energy by 2050. As former Queensland Energy Minister, Mark Bailey, put it late in 2017, “The Sunshine State is becoming the Solar State”.

It’s a similar story in South Australia with solar in place on more than 30% of homes, plans for massive solar farms in the Whyalla area and those big batteries from Tesla and others aimed delivering reliable base power when the sun doesn’t shine or the wind doesn’t blow.

South Australia hit its target of more than 50% of its energy from renewables in April 2018!

In WA around a quarter of private homes now have solar. NSW is languishing with only about one in six homes with solar.

And the Northern Territory?

Well, according to the official statistics, we are sitting at 11.7 % or about 1 home in every 8 with solar.

In fact in 2017 only about 4% of the Northern Territory’s power came from renewable sources. This in a region offering more advantages for solar energy than any other part of Australia!

On these numbers the Territory even trails Tasmania with its cool, dark winters, way down there in the roaring 40s!

So how come Northern Territory homeowners and businesses aren’t bashing the doors down to get solar arrays installed on their premises?

A very good question… particularly taking int account the leadership shown by Territory and local governments and some other public authorities.

The territory Government has set a target of 50% renewables by 2030, introduced incentives over and above those available in other States and Territories, initiated campaigns in support of solar and renewables and commissioned a panel of experts to inquire into and produce a “Roadmap to Renewables”. The Government released its report in November, 2017.

Territory and NT local governments and agencies have also led by example with solar installations on public facilities. Alice Springs Council joined in a national “Solar City” program which led to 700 solar system installations on homes and businesses and larger iconic installations.

The Territory Government also is more than midway through a $59m program of off-grid solar installations serving 29 remote communities in conjunction with the Australian Renewable Energy Agency (ARENA).

The private sector has also stepped up with large iconic solar projects at both Darwin and Alice Springs airports and major shopping centres. More are on the way.

So the relatively slow take-up of domestic solar and a wider penetration for small to medium businesses remains an enigma.

Some of it can be put down to the Territory’s high proportion of “floating population” – the people who are assigned to places like Darwin short-term and rent homes or apartments for the duration of their stay.

This is exacerbated by a relatively high proportion of government-owned properties.

Some older properties also face issues of compliance with cyclone ratings while meeting cyclone standards and this, along with other climate-related and regional challenges, adds to system costs, making them higher than in the southern States.

The one certainty is that there will need to be a considerable acceleration of the solar take-up if the 50% target for 2030 is to be achieved.

The “Roadmap to Renewables” report suggests a large proportion of the new solar will come from utilities scale generation to replace or supplement aging gas turbine generating capacity.

But it acknowledges more domestic and commercial rooftop solar also will be needed and recommends a look at regulatory issues and initiatives by government to help make it happen.

At the end of the day the pace of the overall switch to solar and renewables will be a matter of convincing Territorians that they will be better off joining the renewables revolution.

That, in turn, comes down to dollars and cents – the big questions from people considering solar are what does it cost and how much can I save on my power bills?

The cost savings now being achieved in rooftop solar are probably the Government’s ace card towards achieving the 2030 target.

If so it probably will not be too long before Territorians start matching their southern cousins in the rush to solar and, as the word spreads, maybe even, in time, to start leading the way.

Click below if you would like to receive the Country Solar E-newsletter and Commercial Solar Facts Report.